It's not convincing. Next we'll read that a group of bears from Northern MN have made an official protest in Chicago over the use of their mascot to represent an urban area that has not seen bears in over 200 years.
0 x
Top

Nothing to see here.
0 x
Top

Ok, so I haven't got anyone to do a 2D vector yet, but this is the concept I would be going for. The helmet he is wearing is a spangenhelm which is what most Vikings would've have worn back then. I don't know if David Beckham would approve of him being in the image, but I bet he probably has some Viking heritage in him.

The idea that Vikings wore horns on their helmets comes from the 19th century German opera "Der Ring des Nibelungen" by Wagner. The guy who designed the costumes for the opera, Carl Emil Doepler, decided that the horns looked good for the purposes of theater and made the Vikings appear more German. Really.

"Doepler's horned helmets were the result of some fascinating historical transposition. Germans were fascinated by Vikings, at least in part because they represented a classical origin story free from Greek and Roman baggage. That had a lot of appeal in an age of nascent German nationalism. As a result, Doepler and other scholars intertwined German and Norse history in a surprising way: They put stereotypical ancient and medieval German headdresses — like horned helmets — on Viking heads. Norse and German legends were intertwined in the popular imagination, and we still haven't untangled them." 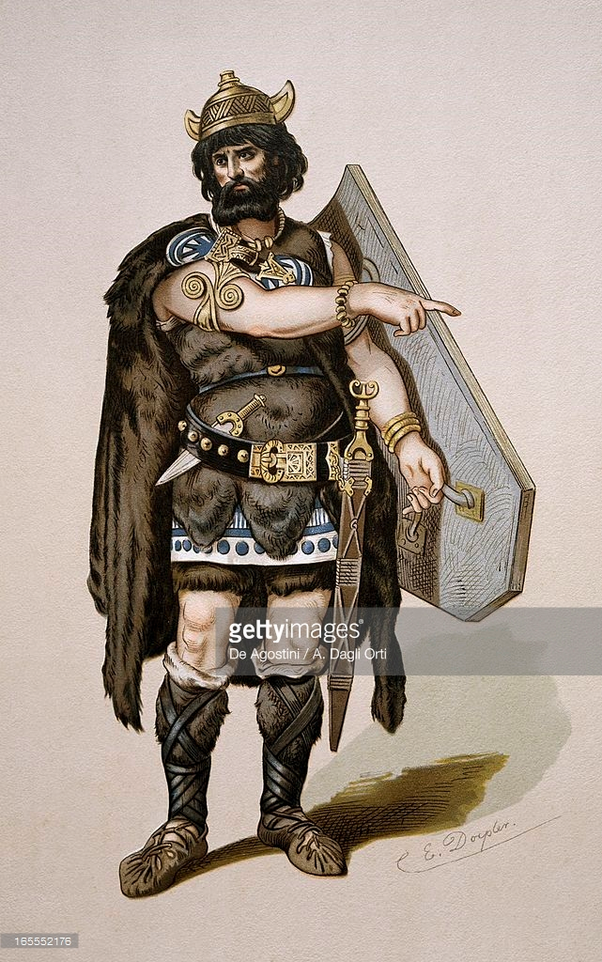 So the horns on the Viking helmets are opera costume horns...


I can't speak for all Swedes and much less all Scandinavians/Nordics but most of us will just laugh and play along for a bit and not care at all if you would call us a Viking. Some might even be proud to be called a Viking(but now we're diverging into right-wing racist things I rather not talk about).

I always thought I was pretty much 100% Norwegian as my Parents Grand parents and Great grand Parents were all Norwegian. A DNA test revealed 81% Norwegian and 17 % Irish. Since the Vikings in the area of modern day Norway are the ones who settled in Ireland I wonder if that means I have Viking blood which I think would be pretty cool but I understand the Aryan line of thinking you mention. I ended the Viking bloodline though marrying my Wife who is from Thailand while in the Air Force. Our kids are neither Thai or Norwegian but Thaiwegian

Another concept idea I came up with. It's based on Baltimore's logo.
0 x
Top

Here is a few images from Scandinavia during the 1930s which depict Viking Soldiers.

All of them have the Spangenhelm.
0 x
Top