SERIES HISTORY: 111th regular-season meeting. Minnesota leads the series, 71-37-2. The Lions won the last meeting between the two teams in Week 9 of this year, 22-16, on a Matthew Stafford touchdown pass to Golden Tate in overtime. The last time these teams met on Thanksgiving was 1995, when the Lions won, 44-38, behind 410 yards passing from Scott Mitchell and 138 yards rushing from Barry Sanders.

KEYS TO THE GAME: The Lions stole a win in Minnesota on Nov. 6 after the Vikings took the lead with 23 seconds remaining in regulation. A 58-yard Matt Prater field goal sent the game into overtime, and Detroit completed the comeback with a 28-yard Matthew Stafford-to-Golden Tate pass play. That 22-16 overtime victory is the reason these NFC North teams are tied for first place at 6-4. Detroit has staged a fourth-quarter comeback in all of its six wins.

The Vikings' offense generated only three second-half points against Arizona on Sunday but Minnesota still snapped a four-game losing streak. The Vikings recorded a 100-yard-plus interception TD and another score on Cordarrelle Patterson's 104-yard kickoff return in the 30-24 victory. But the Vikes are still last in the league in yards per game because interception and return yards don't count on offense.

The Vikings had a solid plan in the first meeting, using the short passing game to protect quarterback Sam Bradford and move the chains as the team normally would if it could actually run the football. They did that while holding Matthew Stafford to 219 yards passing and winning the turnover battle (1-0). But now-departed kicker Blair Walsh missed a PAT, had an off-line 46-yarder blocked in a quick six-point swing, and botched the kickoff with 23 seconds left in regulation.

Coach Mike Zimmer didn't help in the closing seconds of regulation. He mismanaged the clock before the go-ahead touchdown and then admitted he made a mistake by rushing only three defenders while playing a soft prevent defense as the Lions moved 35 yards with no timeouts to kick the game-tying field goal.

Opposing quarterbacks have a league-high 108.5 passer rating against the Lions defense. So the Vikings should throw the ball again, then stop the Lions' running game, which hasn't been that difficult, and go after Stafford. Conversely, the Lions need to get more out of their running game and do a better job stopping the pass.

--Lions CB Darius Slay vs. Vikings WR Stefon Diggs. Slay missed the first Lions-Vikings game Nov. 6 with a hamstring injury, and the Lions' top cornerback looked rusty in his return last Sunday when he allowed a touchdown catch and got called for pass interference. Diggs is Minnesota's most explosive offensive player and had his way with the Lions to this point in his career (19 catches for 188 yards in two games). Slay and the Lions' secondary need to keep Diggs in check.

--Lions RB Theo Riddick vs. Vikings LB Eric Kendricks. Riddick had a career-high 70 yards rushing on 14 carries in the first meeting against the Vikings, but 42 of those yards came on one first-quarter carry. One of the NFL's best pass-catching running backs, Riddick was a nonfactor in that area against Minnesota with just one catch for 6 yards. The Lions need more out of their top running back Thursday, especially with Kendricks back on the field after missing the first game with injury.

PLAYER SPOTLIGHT: Vikings WR Stefon Diggs. In two games against the Lions, Diggs caught 19 passes for 188 yards and a touchdown. His first career touchdown came in a 28-19 win at Ford Field as a rookie last season. On Nov. 6 of this year, Diggs caught a career-high 13 passes for 80 yards as Vikings interim offensive coordinator Pat Shurmur went to a quick-hitting passing attack to overcome poor protection and the absence of a running game. Diggs caught 13 passes for 164 yards the next week at Washington to become the first player in NFL history with back-to-back 13-catch games. He had six catches for only 37 yards while being blanketed by Arizona's Patrick Peterson last week.

PREDICTION: The Vikings pulled the rabbit out of the hat with two 100-plus yard TDs -- one an interception return and the other a kickoff return -- to beat the Cardinals on Sunday. Minnesota seemed to have recipe for victory in the last meeting with Detroit until a colossal implosion became one of the Lions' six comebacks in fourth quarter or later. Let's see if the Vikes are rejuvenated by a win and can stick to a good game plan to get an upset.

No Diggs. No Newman.

Treadwell sighting today other than him coming in for the predictable run play?


We cannot get swept by the Lions. That would be an utter disgrace.
0 x
A Randy Moss fan for life. A Kevin Williams fan for life.
Top 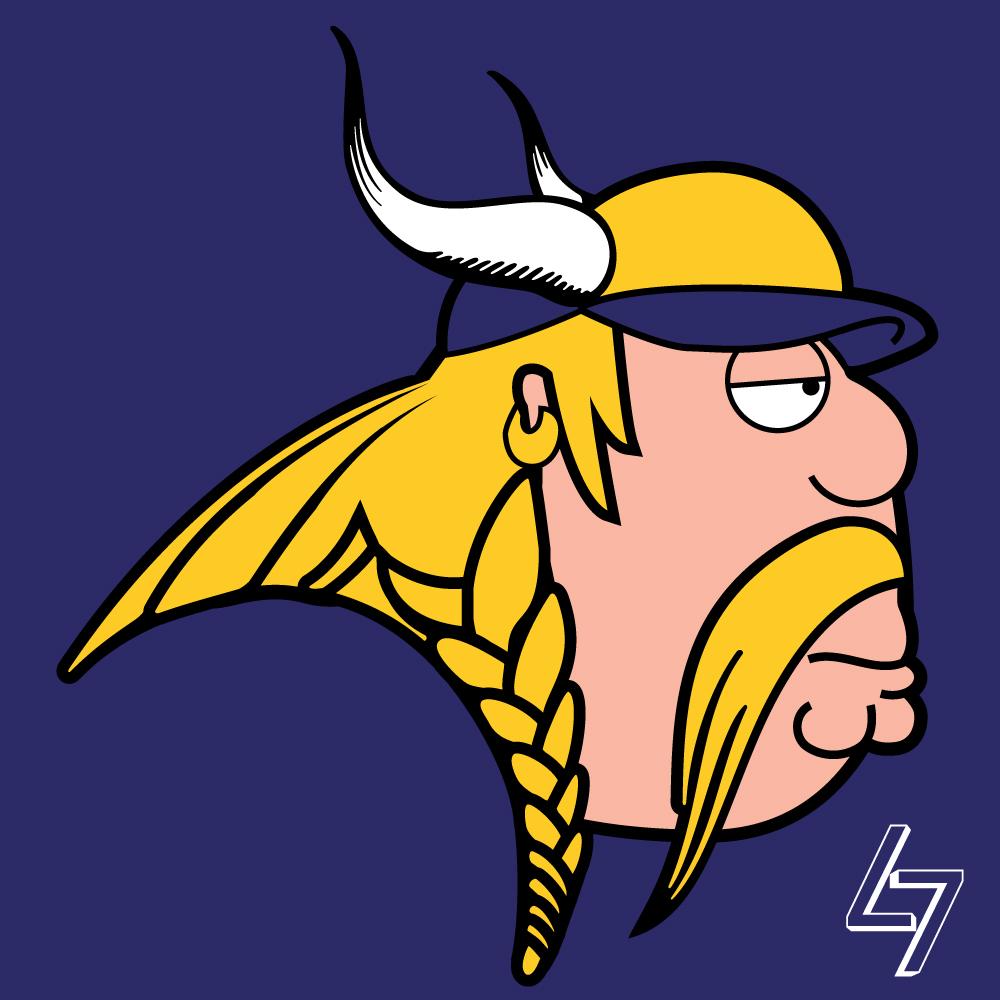 Treadwell sighting today other than him coming in for the predictable run play?

Im wondering if Start is too strong of a word but:
Report: Vikings expected to start 1st-rounder Treadwell vs. Lions http://teamstre.am/2fJ6yQp
0 x
Damian
Top

Dames wrote: Im wondering if Start is too strong of a word but:
Report: Vikings expected to start 1st-rounder Treadwell vs. Lions http://teamstre.am/2fJ6yQp

Yeah I saw the same thing. Maybe they are finally giving him his shot. I sure hope so. Charles Johnson is a waste of air
0 x
The saddest thing in life is wasted talent and the choices you make will shape your life forever.
-Chazz Palminteri
Top

Which two would you start?

I would go Jennings over Kelley too, but it's close. So, Jennings wins with the matchup.
0 x
Damian
Top

Thanks to out losing streak our playoffs start today. If we lose today it going to be tough to even get a wildcard spot.

We have been high on Diggs this year, unfortunate that he is out... again. But excited to see what treadwell can do with some meaningful action.

Have no choice but to get it done today
SKOL VIKES!
0 x
Formerly AADPFan
Top


Thielen is going to be busy. Punt returns I'm sure, as well as starting WR. I expect to see a lot of CP too. Hopefully Treadwell steps up.
0 x
Damian
Top


Thielen is going to be busy. Punt returns I'm sure, as well as starting WR. I expect to see a lot of CP too. Hopefully Treadwell steps up.

Turkey's in the oven, Vikings are on TV and the NFC North is up for grabs... HAPPY THANKSGIVING, everybody!


Wasn't that great? I was getting a knot in my throat myself--made me think of my dad's passing. Denny was a good man, very glad he was a Viking.
0 x
Top
614 posts